I was invited to an altered book workshop a while ago. It’s a great way to journal. I altered a few more pages after I went to the workshop.

The above is a section that I managed to finish in the workshop, done by gluing many pages together in the end of the book, then cutting a window through all the layers, then gluing it down to the back cover.

I then tried to experiment with this tissue paper painting method, but I think one needs to use special tissue paper that “bleeds”, which are not the ones from the dollar store. So anyway, I thought I’d paint an octopus instead. The Chinese characters say “octopus of prose”.

So then on the next page I tried making a found poetry, and this was when I realized that this book (which I picked up many years ago from a “FREE!” bin at work because the cover was a very nice teal colour but I actually have no idea what the book is about) is actually set in Toronto! It’s a bit hard to read in the photo so here’s the poem:

on the dusty shoulder of the Don Valley Parkway, feeling the cars swish by on their way to King and Bay.

This was a time of

limped along the gravel,

the one humbling period

At night, it shimmered.

Then I worked on the cover. Weaving words and handmade paper and the roars of an Albertosaurus (she’s from my Tyrrell Museum ticket).

The book form lends itself naturally to mirror image printing. I thought this looked like a sea dragon rising.

I called this piece “Mycelium Running,” which is also a very cool title of a book about the unseen organisms that keep the balance of the earth. Mycelium is the vegetative part of a fungus. Not the roots, but rather the branches. And the mushrooms are the fruits of the fungus. Mycelium is vital in ecosystems for its role in decomposing plant material, and it comprises of some of the largest organisms in the world.

This is called “mincing my words,” made after I royally failed a job interview, and remembering other interviews that didn’t go as I hoped. With pieces of my handwritten notes from school and resume, and feeling like I was pretending to be who I was not, going in circles and nowhere. The weaving on the left and the X’s were a way of me saying “NO” to the whole thing.

This is my favourite. It’s called “Revenge of the Upside-Down”. But we, we who are female, we who are racialized, we who are different from the so-called norm, are not backing off.

Close-up of the glitter and determination!

So, I thought it’d be fitting to post about this project today, and to end the post with this particular image, as I’m transitioning from full-time frontline work to academic work in the fall, starting a new chapter, wading through uncertainties, chasing a dream.

In the meanwhile, I’ll have a summer with less work and more time for craft and fun adventures :) Stay tuned for more projects and pictures! Thank you for journeying with me, always.

Long time no write! Have been working on some long projects for a while, which I will be sharing soon! But for now, awesome projects I came across this week! 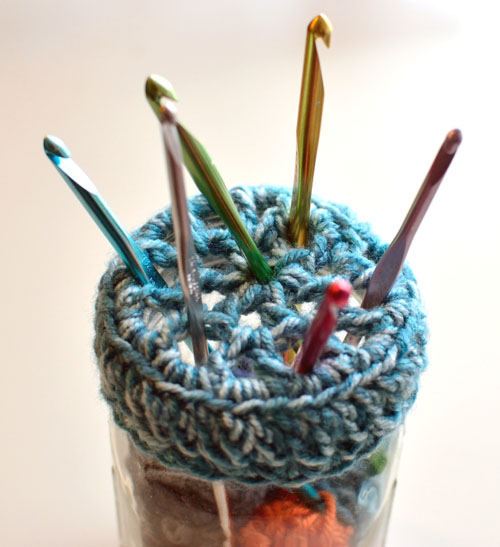 This is brilliant! I should make one of these so I’m not forever fishing for the right hook in my box full of hooks (and needles, sigh, so disorganized…). From Crochet Spot. 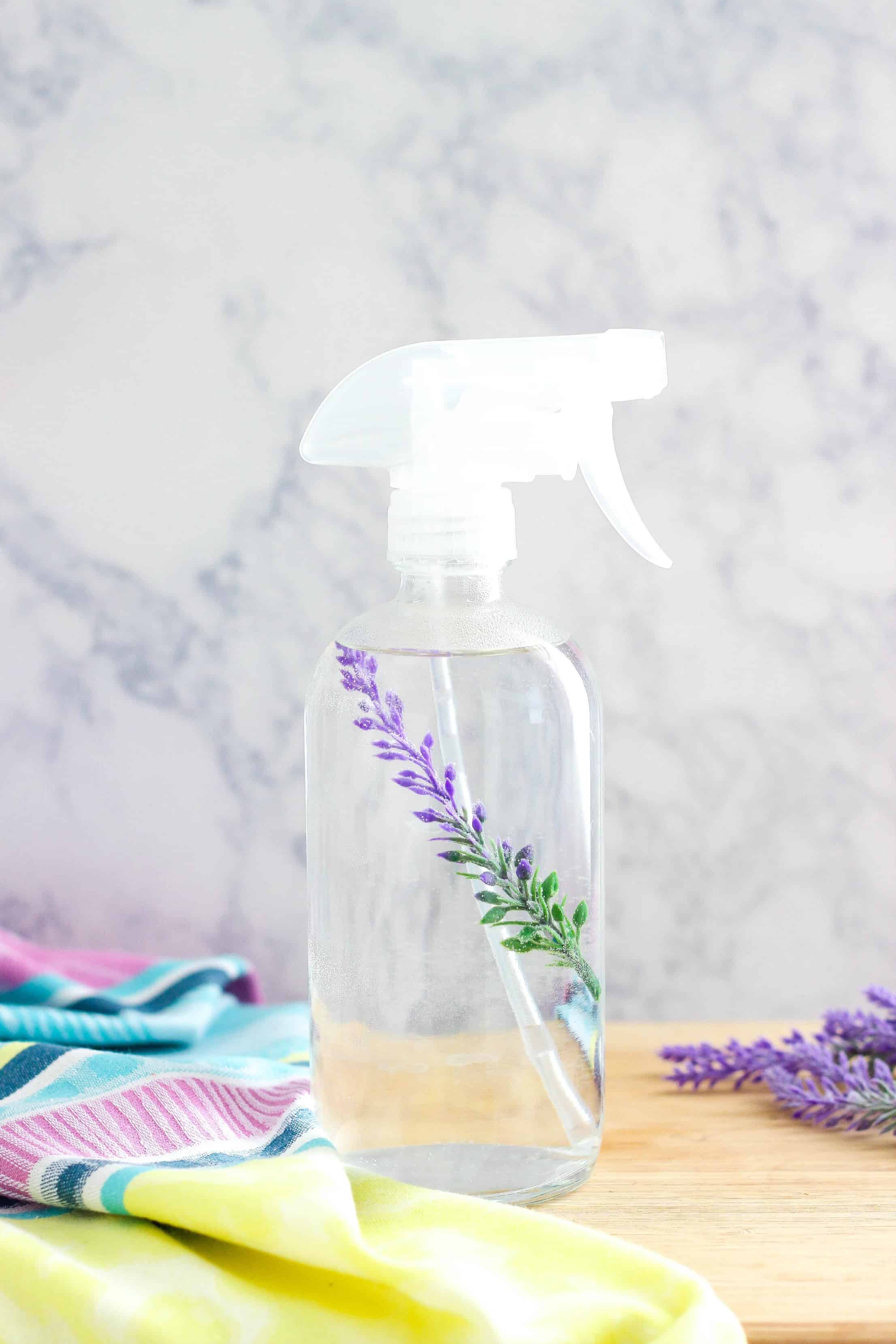 Stay calm and smell the lavender, without harmful chemicals. How-to for an easy-to-make lavender room spray on Purely Katie. 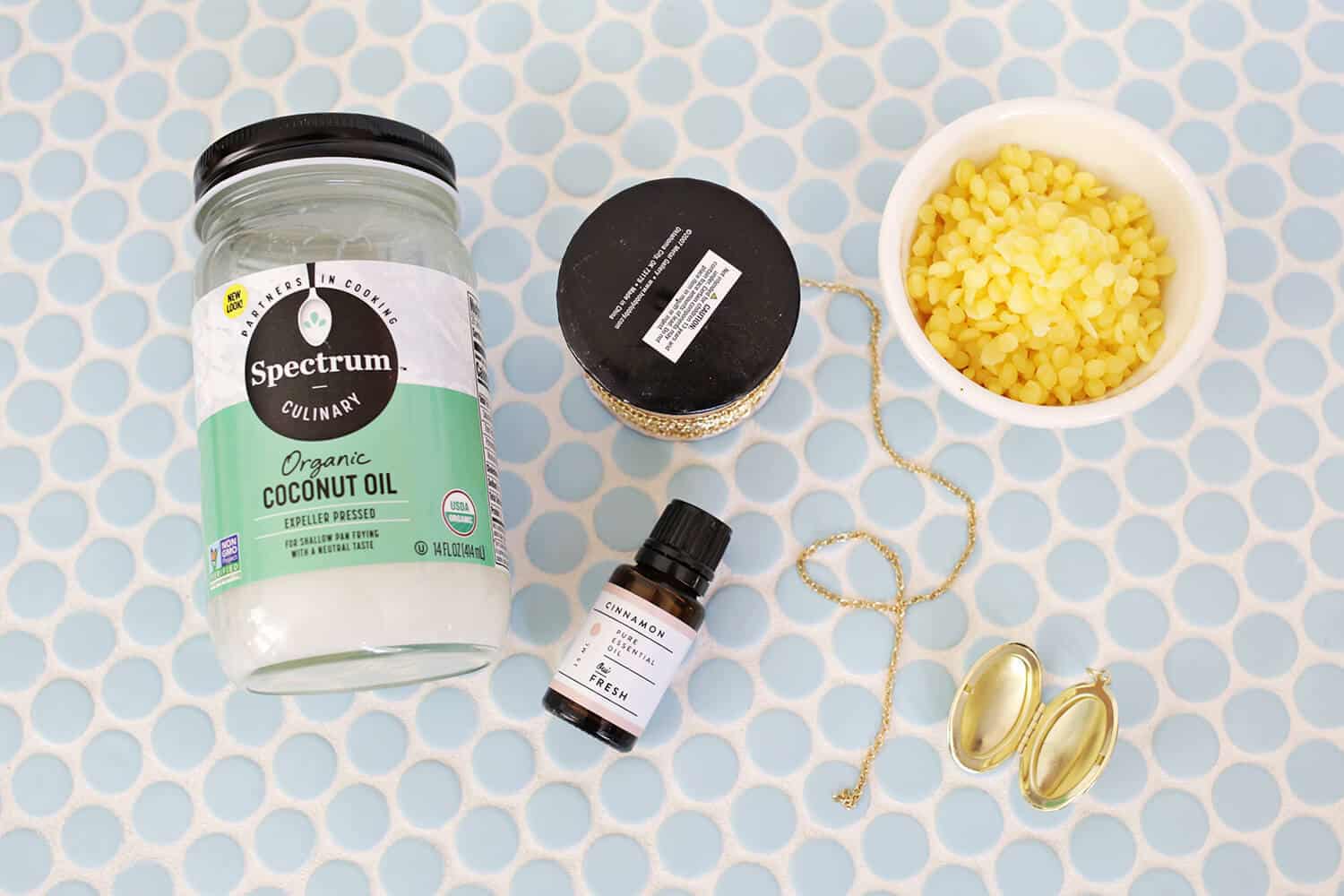 With just 3 ingredients, perfect for gift-making! Tutorial for lip balm lockets from A Beautiful Mess.

Perfect use for variegated cotton, a meditative stitch worked from corner to corner so it’s not boring. Pattern for a moss stitch dish cloth from The Cookie Snob. 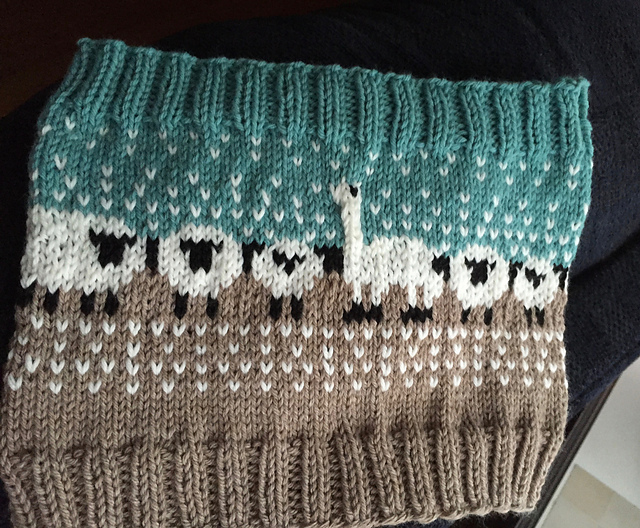 I’ll pack a cowl! XD This awesome cowl is a free Ravelry download, by Deb Jacullo. 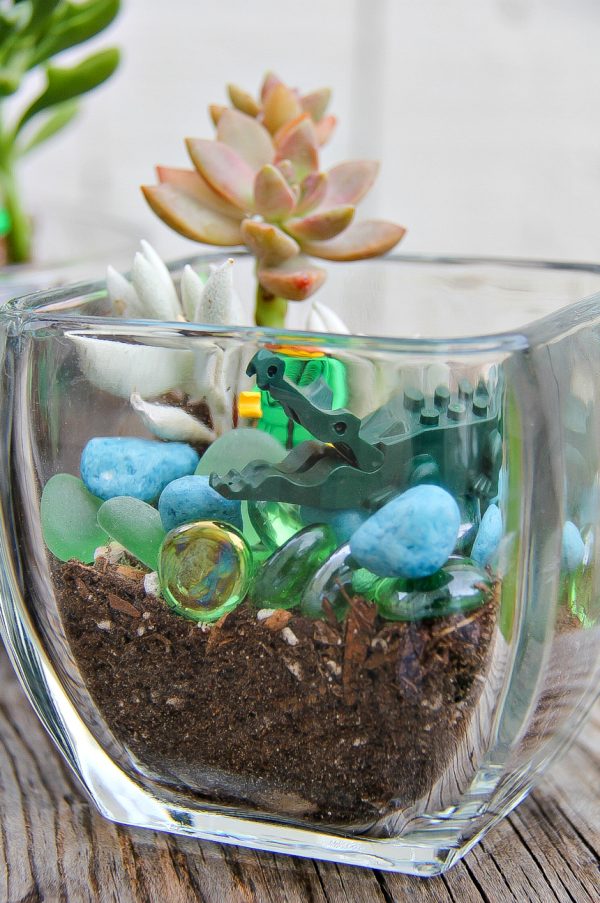 What a brilliant idea, building a terrarium with Legos! From Make and Takes. Have a fantastic crafty week, everyone! :)

If I were to give this shawl a name I would name it “going places”. Because of the repeated arrow pattern.

It is a loom knitted project, for a gift. I used a 41-peg loom (largest of the set), and followed this pattern for “woven herringbone stitch”, but I replaced all the yarn-overs with purl stitches, because the yarn-overs just came out way too loose with the gauge of my loom.

(But you know what, the other night I had a dream that I got a new finer gauge loom that works perfectly with worsted weight yarn. Yes, very specific dream. So maybe it’s a sign. We’ll see. Anyway, I digress.)

It’s actually a really easy k2 p2 pattern repeat with just different number of knit stitches at the start of each row to create the herringbone pattern. Perfect for knitting while TV-watching, but not boring.

The yarn I used was Loops & Threads Barcelona. It’s quite soft, the colour transitions are fun to knit with, and the weight works well with the gauge of my loom, plus it was on massive sale at Michaels.

The pattern is worked over multiples of 4 stitches, so I knitted this over 40 pegs, until it reached 46″. Basically until I ran out of yarn, which is one skein and a bit more (leftover from another skein). With the regular bind-off method it really puckered, so I used a stretchy bind-off method. If I were to make it again I would definitely make it longer. I did win at yarn chicken on this one though, so no complaints!

It was even long enough to work as a squishy scarf :D

Perhaps you’d give this a try? Let me know if you do! :D

Whether you use needles, hooks or looms, have a happy crafting week!