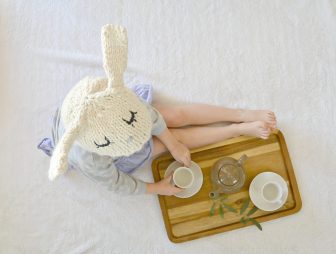 Perfect bunny hat for a spring tea party :3 From Mamma in a Stitch.

These from fishing lures, super fun! From The Tragic Whale.

So very pretty for springtime. From Red Heart Yarn. 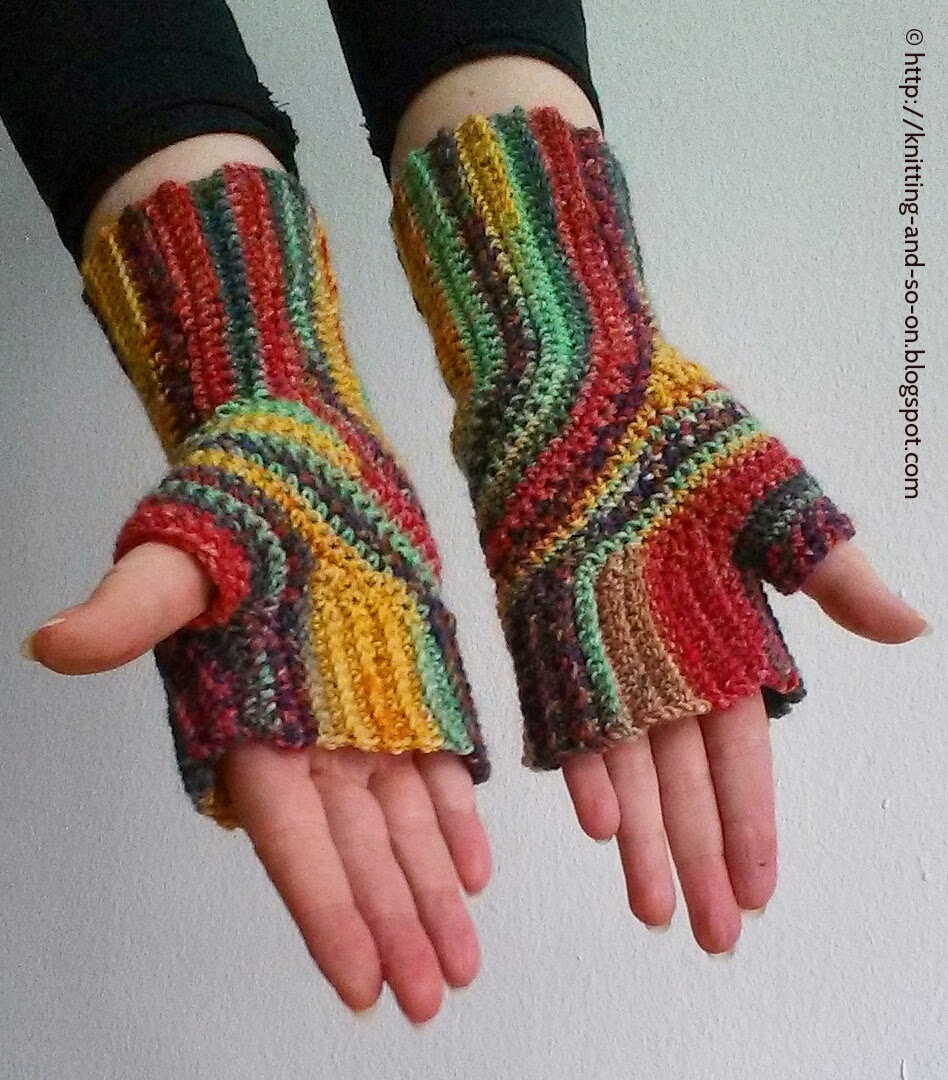 Best mitts to show off gorgeous hand-dyed variegated yarns! From Knitting and so on. 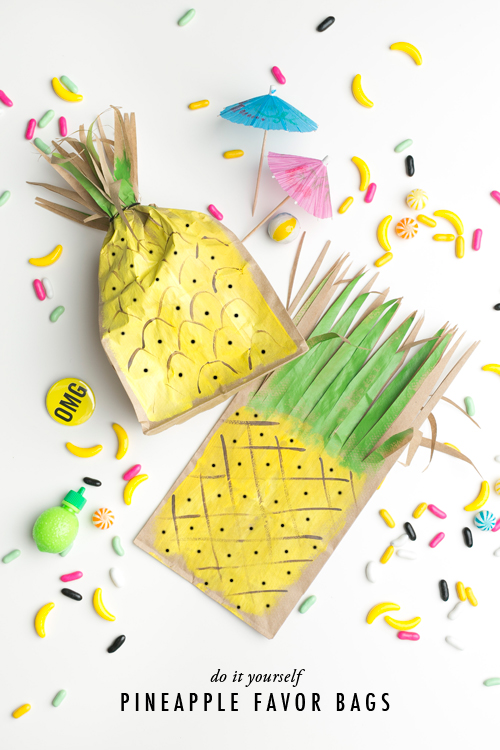 I always find pineapples really cheerful, and these are just the most cheerful party favour bags ever. From The House the Lars Built.

Wish I had come across this tutorial before scouring for a bracelet to wear with my very plain black dress to a wedding this weekend… but it’s not too late, I’d still like to make one one day! I love the simplicity of the design, perfect for showcasing special stones. From The Clumsy Crafter.

Have an awesome week, everyone! :D

I like Luna Lovegood, and her radish earrings (though apparently they’re supposed to be dirigible plums). I made a pair when I was trying to come up with cool ideas for earrings to put in the shop, so I thought I’d share the pattern too because I think radish earrings are also pretty awesome for spring.

The radish is worked from top down. Do not join at end of round.

Weave yarn tail through the remaining 5 stitches at opening, pull tight. With 1.5mm hook and the yarn tail, ch 3, fasten off. Put a small dab of fabric glue on the yarn end to shape it to a point.

The leaves are worked continuously, there’s no fastening off in between, but I’ve broken up the instruction so it’s easier to read.

Repeat for the other radish.

Attach jump ring to the base of the leaves of the radish. Attach earring hook to the jump ring.

Sprinkles are one of Mike’s very favourite things.

One day he came across this video about breakfasts from different parts of the world, and when it got to the part about the Netherlands, he thought, “I’ve got to get some of that!”

So with a little research he found out that hagelslag is sold at Dutch Dreams, our local ice cream shop (and favourite place in the summer :D).

They came in a variety pack with (very cute) small boxes that looked like mini cereal boxes.

So we got our toasts buttered and ready. Mike tried the regular chocolate one.

And I tried the fruit variety, vruchtenhagel, which I think means “fruit hail”.

It turned out to be a bit sweeter than I would like, but I do enjoy how, unlike the sprinkles we get on cupcakes and such, these melt in the mouth! Combined with the buttery bread it reminds me of the dessert buns (i.e. pineapple buns or custard buns) at the Chinese bakery.

I think my favourite is the chocolate shavings variety.

Hope your week is filled with small things that make you smile :)